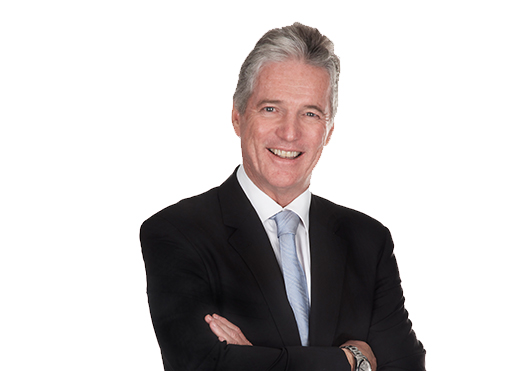 Martin is a Fellow of Australian Property Institute and a certified property valuer. He has testified as an expert witness on valuation, economic impact, discount cash flow analysis, development feasibility and heritage impact to commercial viability in the NSW Land and Environment Court.

Martin has provided financial feasibility advice on many of Australia’s most complex urban renewal areas, major master plans and developments. Some of these include:

Martin has participated in numerous government and community committee boards and appointments and has held numerous independent directorships and commissions including:

Martin Hill has been appointed in the Australia Day Honours List (2022) as a Member of the Order of Australia by the Governor-General for his significant service to business, community and sailing. Martin is also the recipient of the 2018 UTS Vice Chancellor Alumni of the Year Award.

Martin continues to be competitive sailor, being Etchells World Champion in 2018 and the current Australian President of the Etchells Class Association.